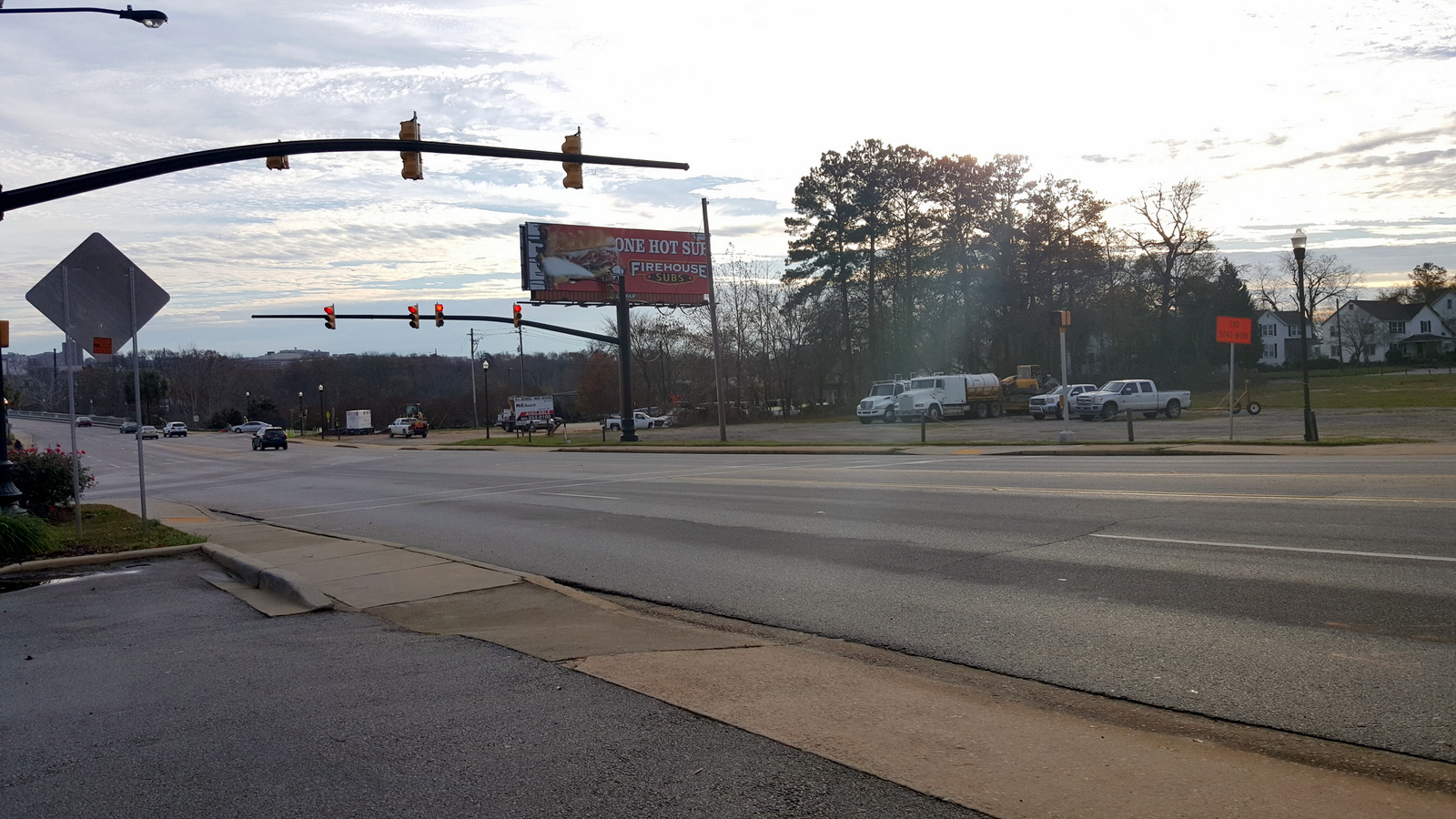 Estates and Companies, the developers of the proposed project at the corner of State and
Meeting Streets, is holding a public meeting tonight (January 13th) for citizens wanting to know more about specifics of the project.

The meeting will be held at 7 p.m. at the American Legion Hut located at 726 B Avenue in West Columbia.

The Developer wanted to give citizens the opportunity to hear details and ask questions before a final vote is held on January 20th.