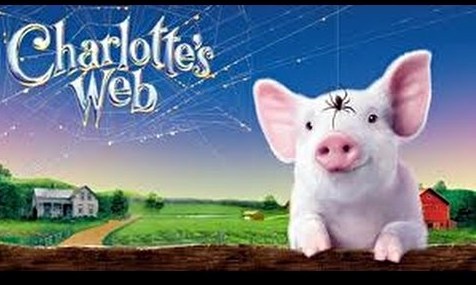 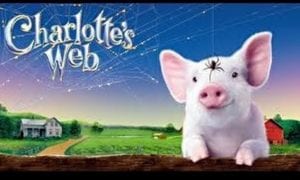 Performances will be held in the BCHS auditorium on Thursday, March 17 and Friday, March 18 at 7 pm and Saturday, March 19 at 11 am. Tickets for children 5 yrs. and under will be $2 with an adult ticket and for 6 yrs. and older tickets are $5 in advance and $7 at the door. Tickets go on sale on March 1st. Please contact BCHS at 791-5000 or email Michele Smith, BCHS Theatre Teacher, [email protected] for more information and tickets.

Based on the classic story by E.B. White,  audience members will rediscover the enchanting characters of this story: Wilbur, the irresistible young pig who desperately wants to avoid the butcher; Fern, a girl who understands what animals say to each other; Templeton, the gluttonous rat who can occasionally be talked into a good deed; the Zuckerman family; the Arables; and, most of all, the extraordinary spider, Charlotte, who proves to be “a true friend and a good writer.” Determined to save Wilbur, Charlotte begins her campaign with the “miracle” of her web in which she writes, “Some pig.” It’s the beginning of a victorious campaign which ultimately ends with the now-safe Wilbur doing what is most important to Charlotte. This is a beautiful play about friendship.