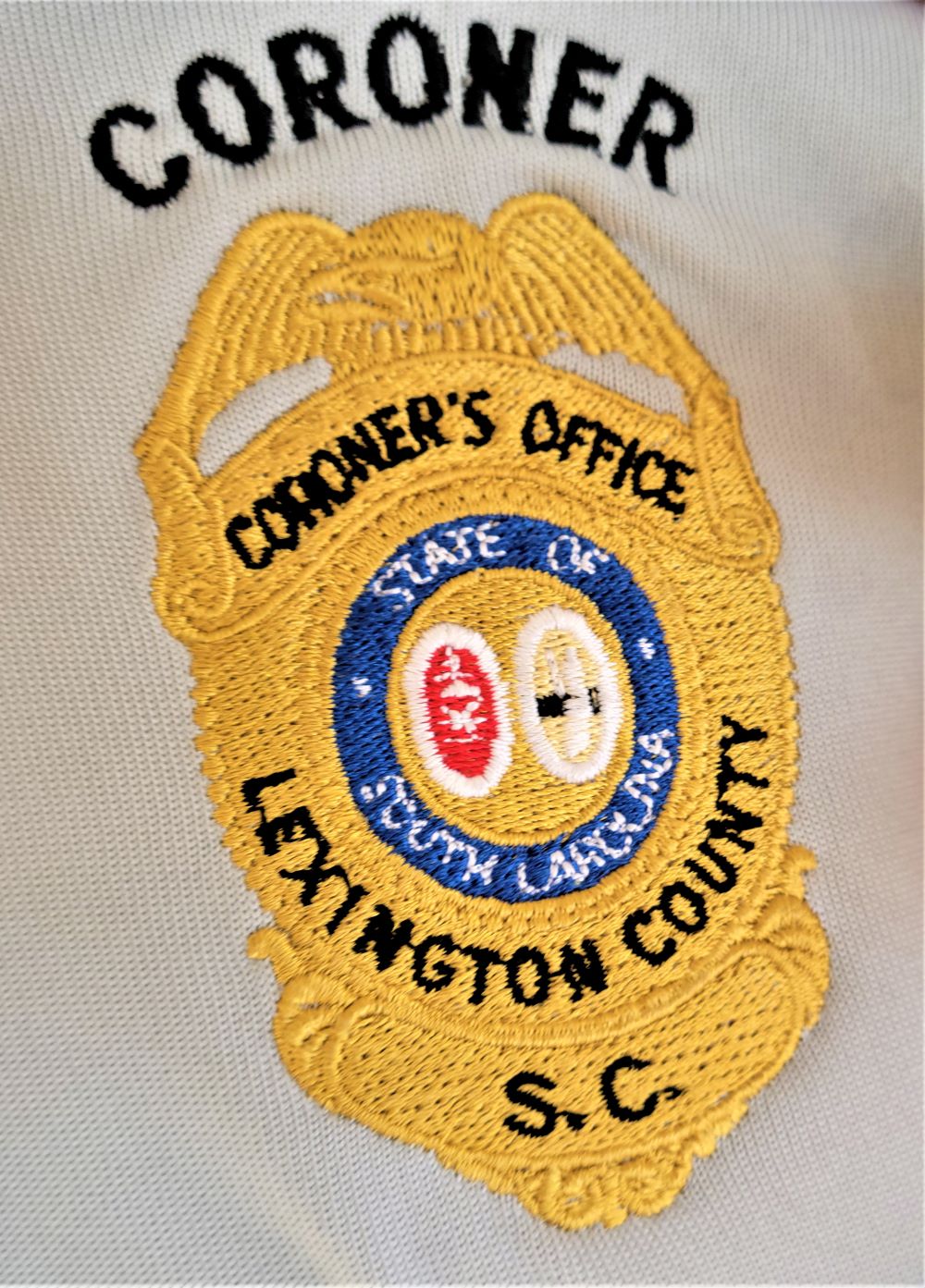 Lexington County Coroner Margaret Fisher identified the individual who died in a vehicle collision in the 1500 block of South Lake Drive in Lexington at approximately 2 a.m. on Saturday.

According to Fisher, Mr. Connor George Ilisie, 17, of West Columbia was traveling westbound on South Lake Drive when the vehicle he was driving crossed the median into eastbound lanes and was hit by a vehicle traveling eastbound.

Mr. Ilisie, a BC High School student, was pronounced dead at the scene due to the injuries sustained in the crash. A passenger in the vehicle, who was not wearing a seatbelt at the time of the accident, was transported to a local hospital with serious injuries. The driver of the other vehicle involved was also transported to a local hospital with non-life threatening injuries.

The South Carolina Highway Patrol continues to investigate the incident.