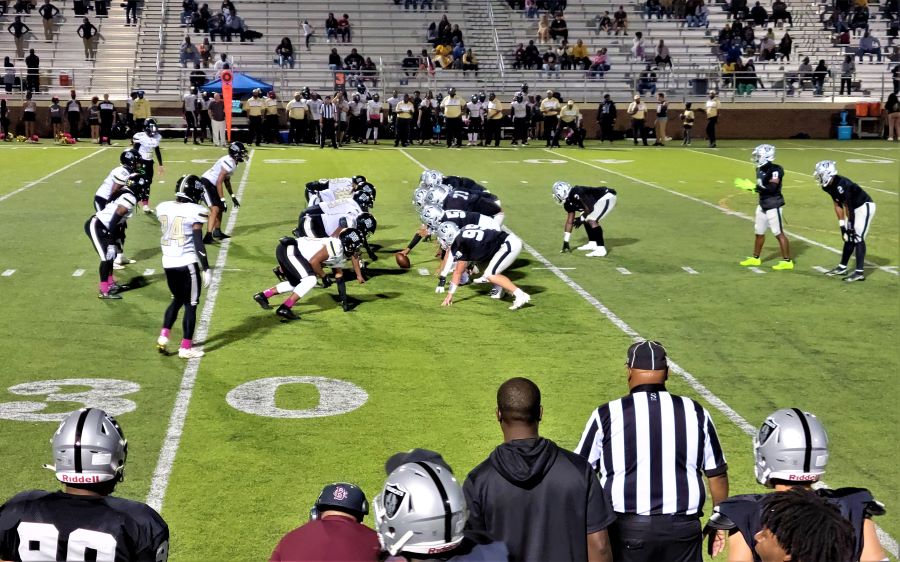 The two teams played to a 7-7 tie in the first half.

Brookland-Cayce scored a TD in the third Quarter and took a 14-7 lead that held.

Naahzeikial Mays and Deshaun Washington scored touchdowns for the Bearcats. The BC defense had 2 stops inside the 5 yard line. Latron Pauling and Benjamin Pugh both had a big night for the Bearcat defense.

Lower Richland moved the ball on its last drive to the BC 4 yard line.  On a 4th-and-3 the Bearcats stopped the Diamonds with 33 seconds left in the game.

The game was dedicated to Connor Ilisie, the BC student who died in a car accident a week ago.

Next game host Dreher at homecoming  Can listen on The Dove 1620 App or thedove1620.com