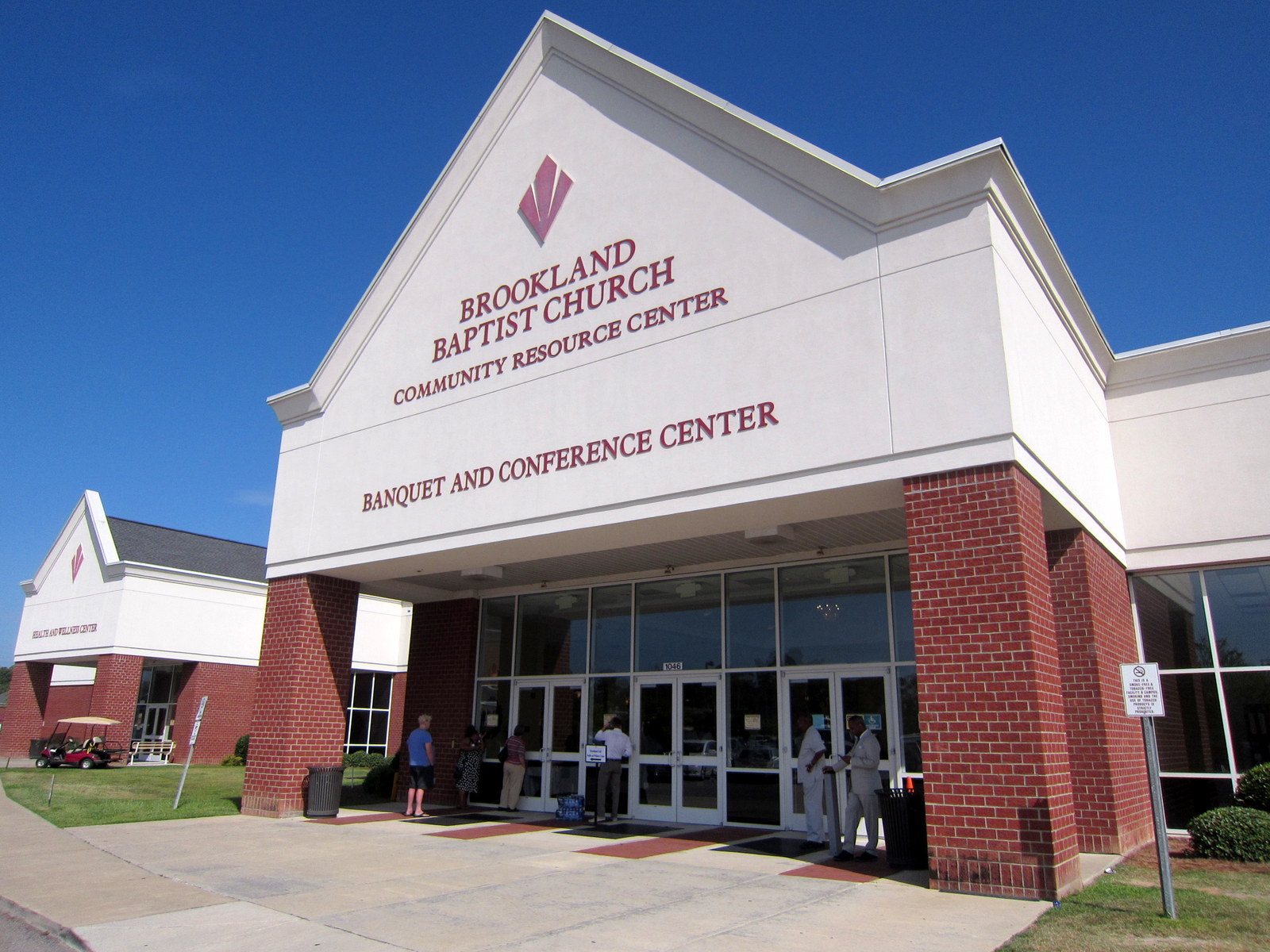 The Bearcats had a 14-7 lead at the half, and stopped a drive by Gilbert to open the third quarter. That drive stalled inside BC’s 10-yard-line, and ended in a missed field goal, after a sack moved Gilbert back to the 20-yard-line.

Brookland-Cayce scored in the first half after recovering a fumble at the Indians’ one-yard-line.

BC also had an interception in the first half. And picked off several Gilbert passes in the second half to secure the win.