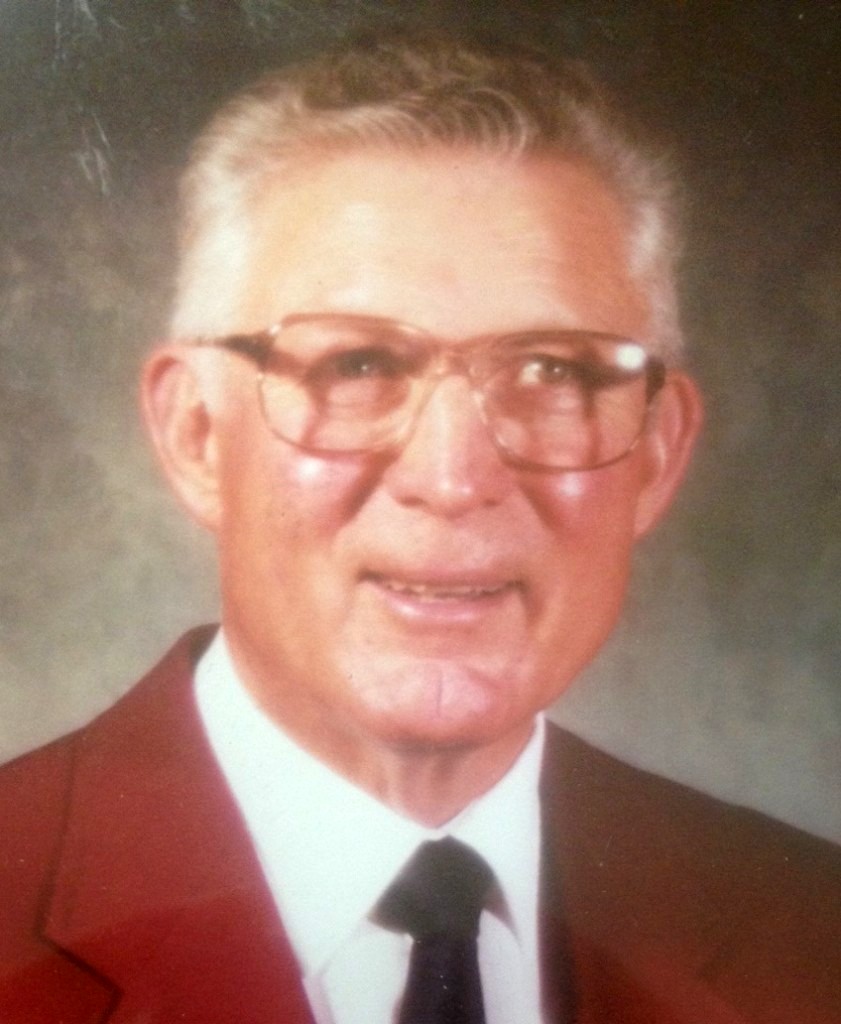 “He was a tough coach, one of the toughest ever, but he got results,” Chapman said.

Chapman said Herlong deserves to be in the Hall of Fame. “He was a great coach.”

After winning the state title at BC, Chapman got a full-scholarship for football to Newberry.

“Coach Herlong got me started in coaching,” Chapman said.

Chapman coached high school teams as an assistant or head coach at Newberry, Irmo, Lower Richland, Lexington and Gilbert. He was BC’s head coach from 1988 to 1991.