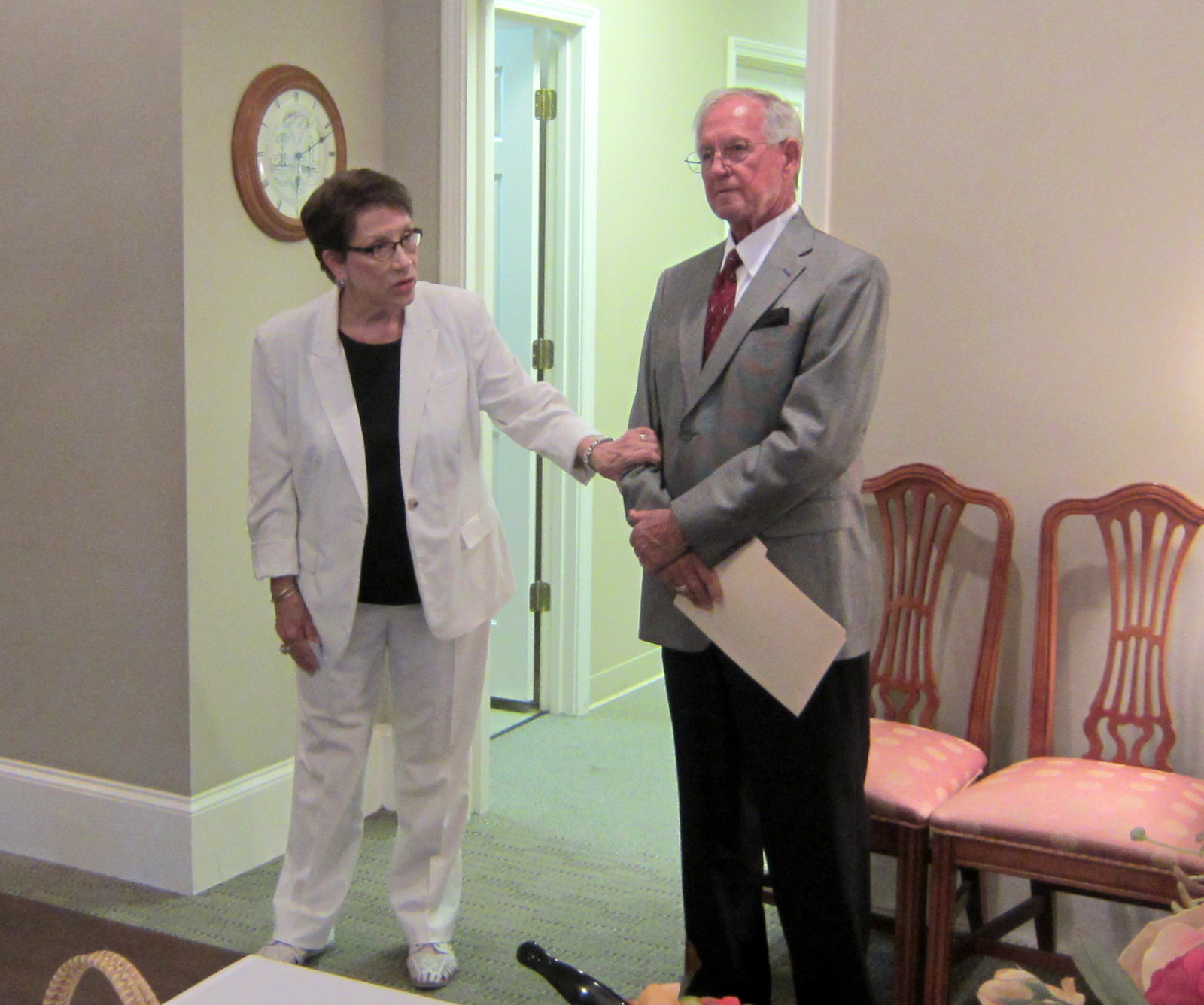 Bobby Horton formally announced his intention to run for mayor of the City of West Columbia, Tuesday.

“You’ve got to get together and work together in unity to accomplish anything,” Horton told a crowd of supporters in a second-story conference room in the Novinger’s Quarter building on Meeting Street.

He said he wanted to restore unity in city government.

“We were able to accomplish a lot of things on city council. We turned some things around. We had it going in the right direction.”

He said a sense of unity and good will is good for the business community and the city’s residents.

Novinger prompted Horton about his effort in 1988, with other West Columbia City Council members, to get a West Columbia water plant built on Lake Murray. Horton said he was voted off of council because of his effort to get the plant built, but it was “the right thing to do.”

Horton said the water plant is a big revenue-generator for the city now.

“That’s how you keep the tax millage low,” Horton said.

“You’ve got to plan for the future. If you don’t do it, you’ll be blamed for it.”

Horton also told his supporters it’s important to get people out to vote on election day.

He noted that there are about 8,600 registered voters in West Columbia. In 2011, when Horton was defeated by current West Columbia Mayor Joe Owens, less-than 1,500 voted.

Horton said he’ll be out knocking on doors, putting up signs and sweating for the next three months.

The mayoral election is Nov. 3.