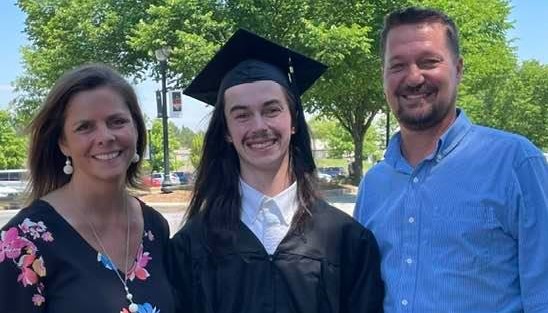 Lawson Giles is the son of Brad and Shelly Giles of West Columbia. He is a Brookland-Cayce High School graduate.
The John W. Harrington Award is given by environmental studies to the graduating senior who embodies John Harrington’s curiosity, creativity and excitement for field learning, while exhibiting high academic achievement, scholarly promise, and intellectual and moral integrity.

The academic major awards are made by the faculty to seniors recommended by the major departments on the basis of academic achievement, character and intellectual promise. Some of the awards are named in honor of persons who have made significant contributions to the intellectual life of the college.