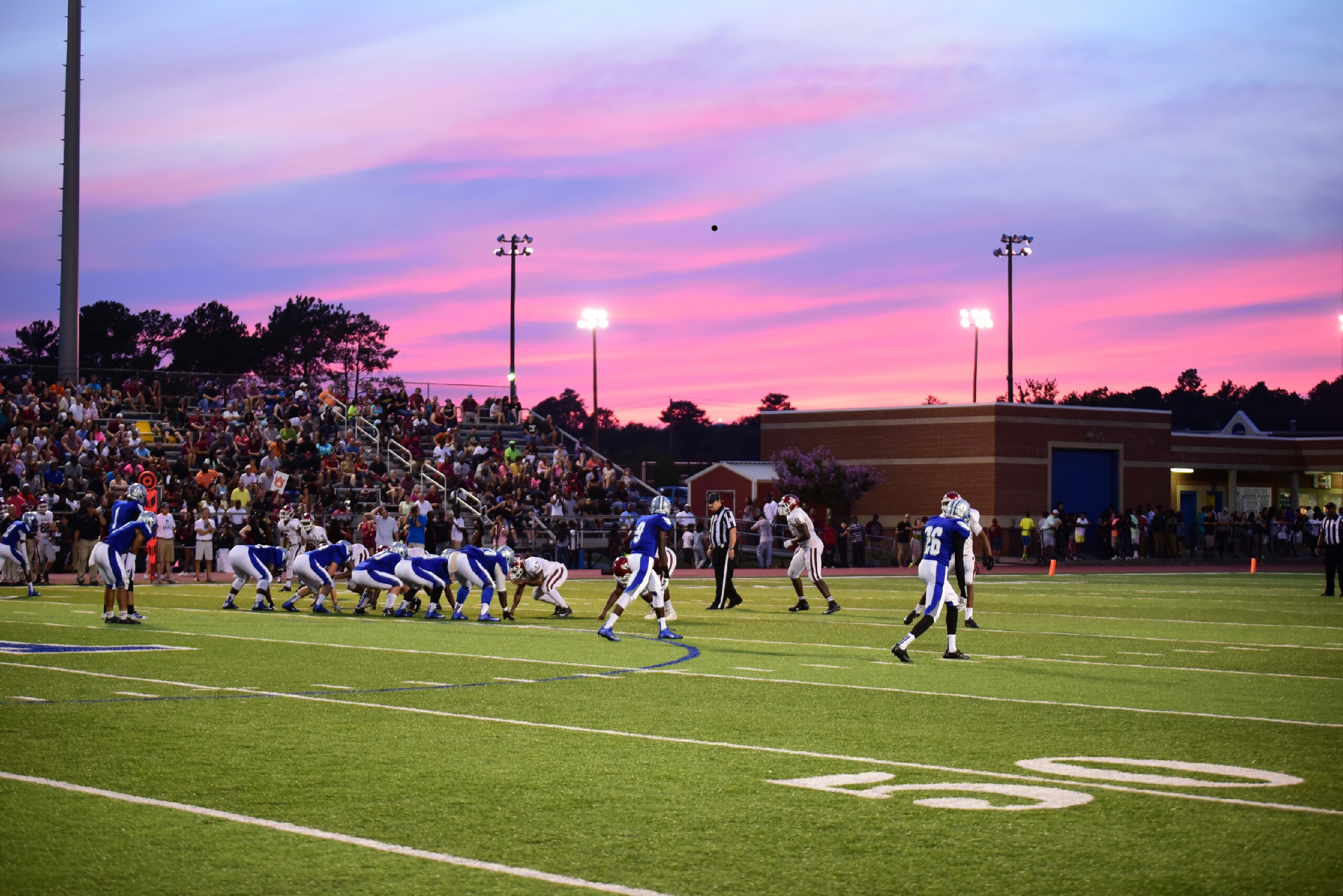 BC hosts Chapin, Burnett to start for Airport

September 18, 2015|[email protected]_news|Comments Off on BC hosts Chapin, Burnett to start for Airport|NEWS

Chapin QB Logan Bailey has been drawing lots of attention for his ability.  “He’s something special. He can run,” said Charpia. “That’s where he hurts you. He’s a running back who can throw pretty good.”

Airport will play at home versus  Richland-Northeast Friday.  Airport Assistant Coach Trey Wallace said the Eagles are fortunate to be 3-0. “We did not play that well on defense in the first two games. We gave up a lot of yardage, but we won,” Wallace said. Last week Airport’s defense shut out Lower Richland (RNE) and Wallace said the Airport coaching staff wants to see the trend of good defense continue.  Wallace also said not much will change, but QB Brett Burnett is expected to start against RNE.  Burnett was hurt in the BC game three weeks ago. He has not played since. Wallace said Burnett will play Friday night.