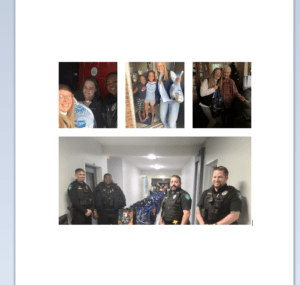 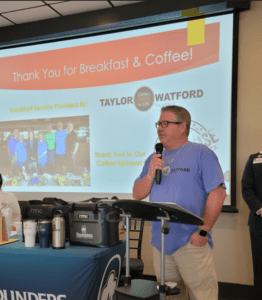 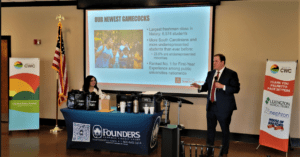 University of South Carolina Board Chairman Thad Westbrook addressed the Greater Cayce-West Columbia Chamber Breakfast meeting, Tuesday, at Stone River in West Columbia. Westbrook is an attorney with the Nelson Mullins law firm and he is an Airport High School graduate.Westbrook discussed construction projects in which USC is involved and he invited participation. “We want […] 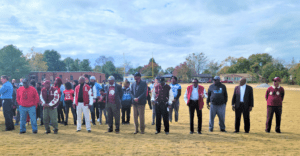 It was once known as the Dust Bowl, but now the Brookland-Lakeview Empowerment Center football field has new turf, new lights and an irrigation system. The renovated field at 1218 Batchelor St. in West Columbia was dedicated Tuesday. Rev. Charles Jackson, pastor of Brookland Baptist Church, owner of the BLEC, said restoring the field was […] 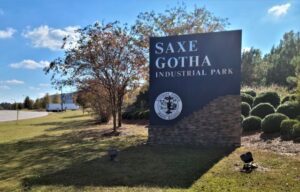 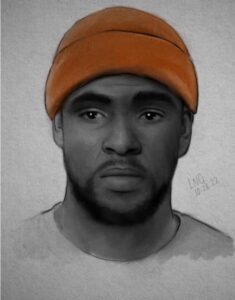 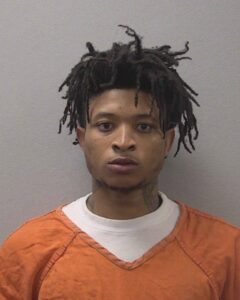 A Bluffton man is accused of robbing a man of his vehicle after holding him at gunpoint in his garage. Ronnison Mivalkeny Williams, 22, is charged last week with armed robbery, kidnapping, carjacking, first-degree burglary and possession of a weapon during a violent crime, according to arrest warrants. “Based on information detectives have confirmed since […] 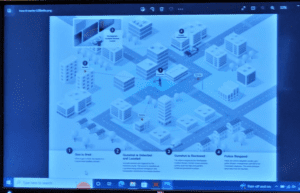 On Monday at 10:39 a.m., the West Columbia Police Department received a ShotSpotter alert indicating 9 rounds were fired at the 1200 block of Holland Street. WCPD officers were on the scene in 3 minutes. Officers were able to start an investigation into the incident and identify a suspect vehicle. Due to a strong working […]