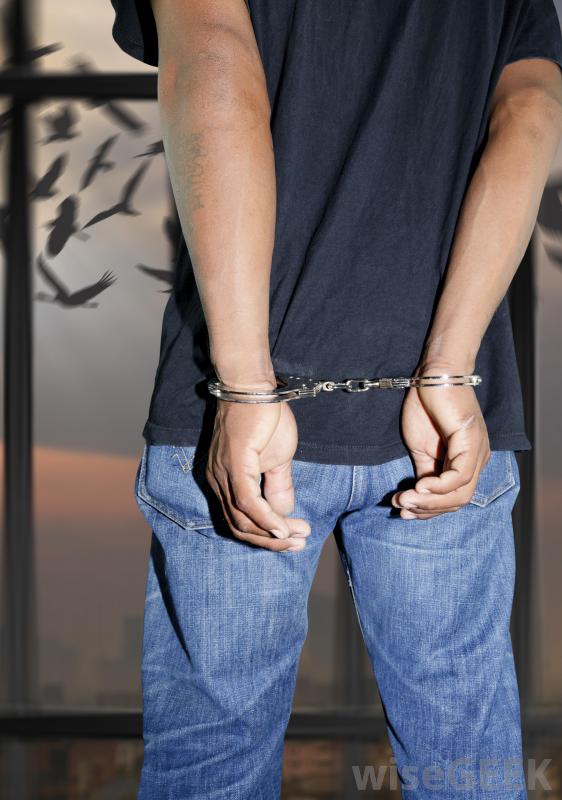 Arrest made in I-20 bridge shooting

March 30, 2016|[email protected]_news|Comments Off on Arrest made in I-20 bridge shooting|NEWS

An arrest has been made in I-20 bridge shooting incident. 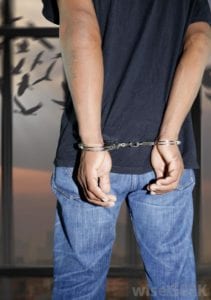 The identity has not been released of the suspect in the I-20 shooting incident.
The arrest was made in connection to shots fired at vehicles traveling east on Interstate 20 in Lexington County.

The suspect has been taken into custody, according to the Lexington County Sheriff’s Department.
The incident took place in the early morning hours of Wednesday, according to sheriff’s department spokesman Capt. Adam Myrick. He said shots from a gun struck multiple vehicles.
One person who was shot, is in stable condition, Myrick said. The victim was taken to a  hospital.

The shots came from the Quattlebaum Road bridge over I-20,  in the Pond Branch area of Lexington County. It’s near Batesburg-Leesville.

Anyone in the area who noticed anything out of the ordinary should call Crimestoppers at 1-888-CRIME-SC.

“We are hopeful someone might have seen or heard anything different or unusual,” Myrick said.

The investigation of the shooting will continue.