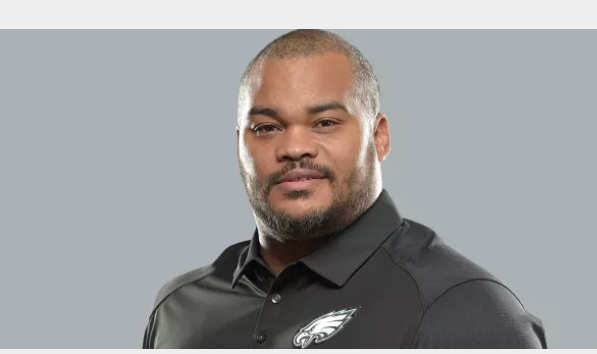 Staley held the assistant coach job with the Philadelphia Eagles.

Staley interviewed for the head coaching job with the Eagles. He asked for his release after he was not hired as the team’s new head coach. The Eagles instead hired Indianapolis Colts offensive coordinator Nick Sirianni.

Staley is No. 5 in yards gained on the Eagles list of leading runningbacks He had been on the Eagles’ coaching staff in several roles since 2010.

Staley was an All-State receiver at Airport. After he graduated from Airport in the mid-1990s Staley worked his way up from the junior college ranks to get a scholarship at the University of South Carolina, where he was a top runningback. As a senior at USC in 1996, Staley was ranked 13th in the nation in rushing with 1,116 rushing yards.

Staley also played for the Pittsburgh Steelers when the Steelers won the Super Bowl versus the Seahawks.

He joined the Eagles as a special teams quality control coach in 2011. Then he was named running backs coach in 2013. In 2018, Staley was named assistant head coach. The Eagles defeated the New England Patriots in Super Bowl 52 with Staley on the staff.