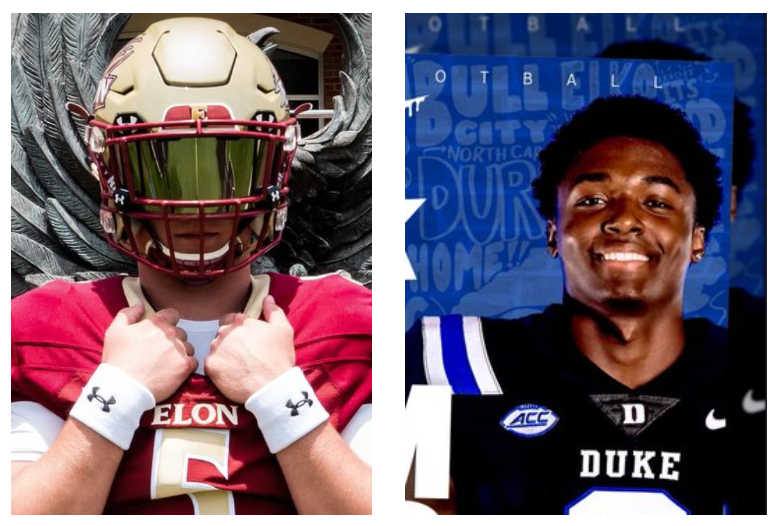 The game will be played Dec. 10 at Myrtle Beach’s Doug Shaw Stadium.
Cook was selected an an Athlete to play on the North team. Staton was selected as a QB for the South team.

Several of the players in the game have committed to play Division I college football, including Cook and Staton. Cook will play at Duke and Staton will play on the college level at Elon.