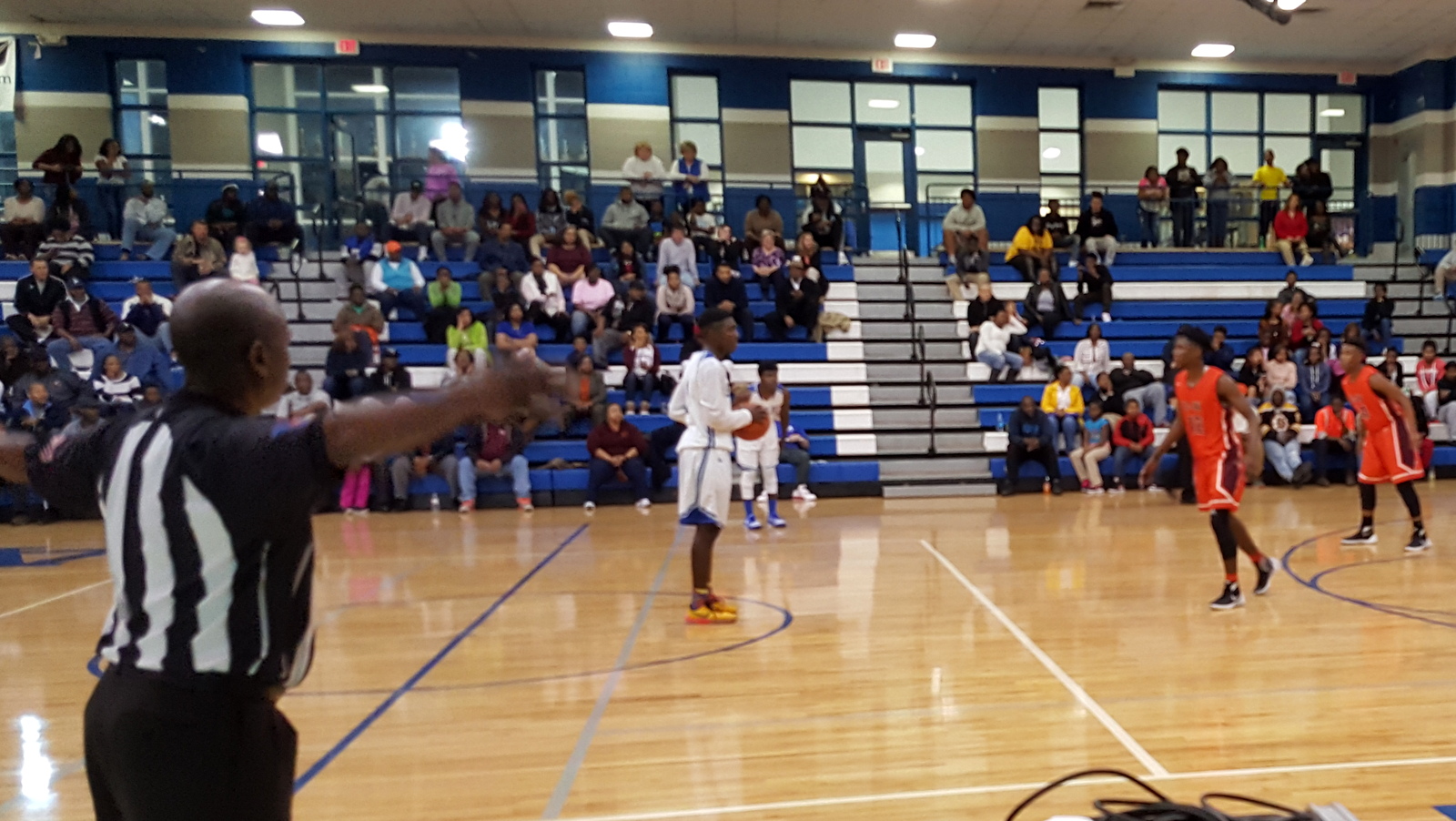 Airport held off Orangeburg-Wilkinson by a score of 57-47 Tuesday night. 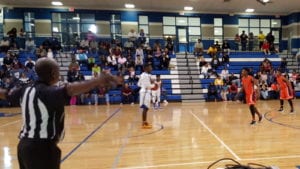 “We found a way to win and now we get to play another game,” said Airport Head Coach Jimmy Kinard after the game. He said his team had to play with more intensity.
C.J. Wright had 21 for the Eagles. And Daniel Gilins had 13. Josh Williamson added nine points.
Daniel Brown had 11 points to lead OW. Rendell Middleton had 10 and Tyrick Mack had nine.
The win required the Eagles to come alive in the second half, after OW scored the first seven points in the game, and held a lead most of the first half. The Bruins lead at halftime 24-22.
But the 3-point shooting of Gilins helped Airport get the lead and keep it. Gilins hit two threes, then he was fouled on a 3-point attempt and made all three free throws.
“He gave us a some juice,” Kinard said of Gilins’ performance.
Kinard said if the seeds hold, Airport will travel to Bennettsville to play Marlboro County next.