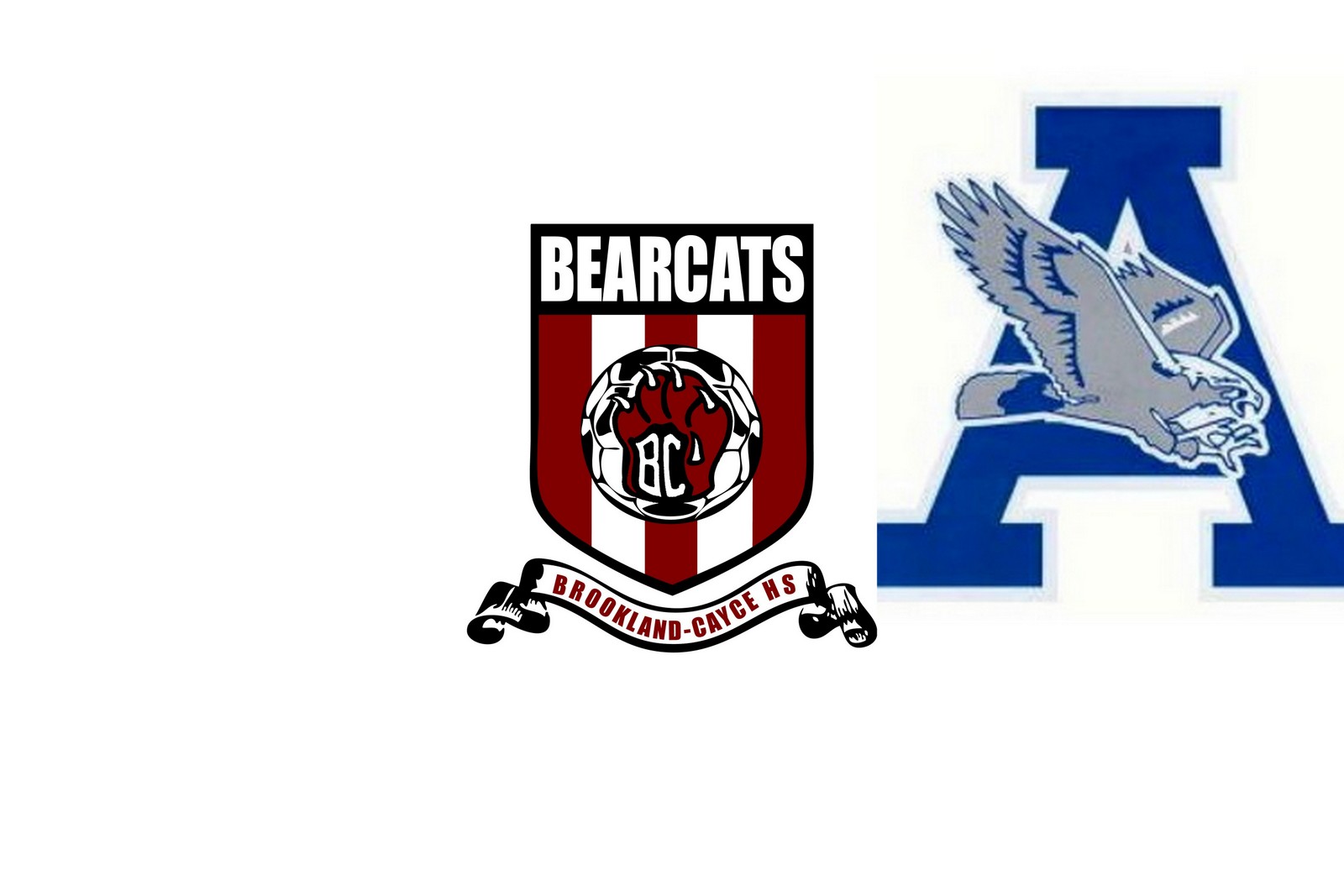 Airport, BC to be in different athletic classes, not play twice

August 2, 2015|[email protected]_news|Comments Off on Airport, BC to be in different athletic classes, not play twice|NEWS 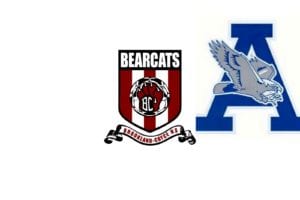 If it remains as proposed,  Brookland Cayce will remain a 3A school and Airport will be a 4A school. The classifications are based on student population.

The alignment plan is in the proposal stage. Schools will have until September 17, to submit appeals. Once final, the
new alignment will begin in the 2016-2017 school year, and last through 2018.

Brookland Cayce will be in Region IV 3A

Airport will be in Region IV-4A

Airport and BC will no longer be in the same region or play twice a year.