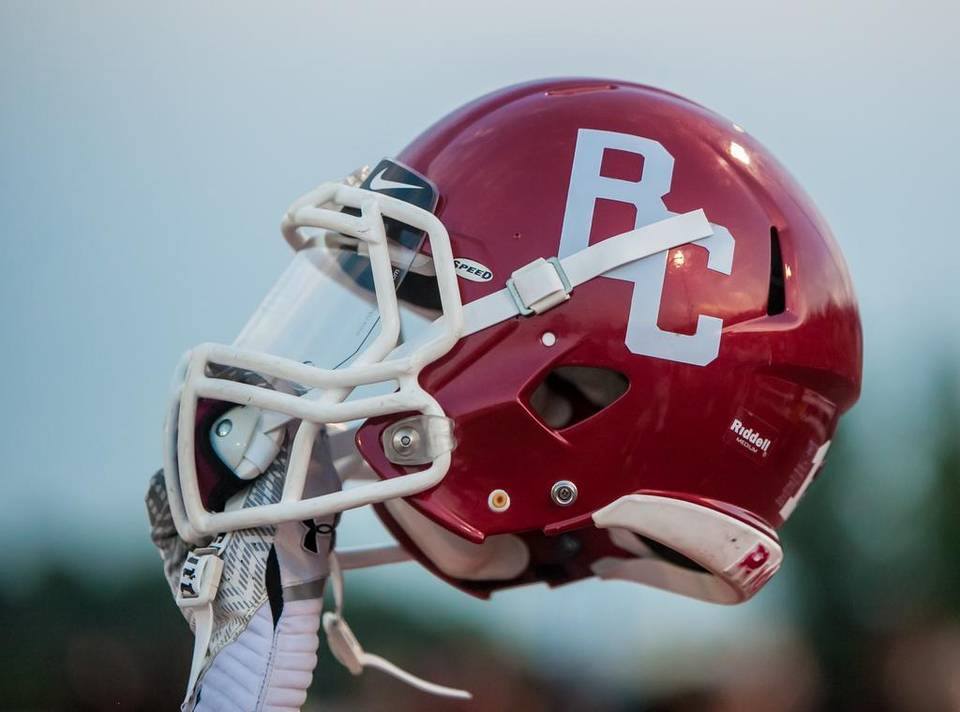 Airport at BC football game Friday will have significant impact

October 29, 2015|[email protected]_news|Comments Off on Airport at BC football game Friday will have significant impact|NEWS

A lot changed for Airport and Brookland-Cayce in one night.

All season Airport (8-1 and 3-1 in Region V 3A) had been in perfect position to win the Region V, 3A football crown. Brookland-Cayce (4-5 and 2-2 in Region V 3A) was running out of chances to get into the high school football playoffs.

But last Friday, Brookland-Cayce won at Swansea and Airport lost at home to Midland Valley.

Now, Airport – with a win over BC – could still win the Region championship based on several things happening involving Midland Valley and Aiken. But if the Bearcats could defeat the Eagles, Brookland-Cayce could claim the No. 2 spot in the Region – based a complex, but possible, series of events –  while Airport would drop a notch in the playoff pecking order.

“It’ll be tough. We’ve got our work cut out for us with BC,” said Airport Head Coach Kirk Burnett.

Burnett is not taking anything for granted despite his team’s 8-1 record and a win already this season over the Bearcats. Airport’s win over BC was not a Region V, 3A conference game. Friday’s game is.

Brookland-Cayce Head Coach Rusty Charpia said he is cautious and excited as the game approaches.

“This is a big game,” Charpia said. “It’s a rivalry game. I’m looking forward to it.”

Brookland-Cayce has some recent accountability on its side. The Bearcats have won the last three out of four over Airport.

But Charpia said he hopes his team will have to play better in the second go ’round versus Airport. In the Aug. 29 contest, the Bearcats turned the ball over too much, fell behind early, and trailed the Eagles 35-12 at halftime.

Brookland-Cayce rallied and won the second half, outscoring Airport 25-7. But the Eagles’ defense held, as the Bearcats could not convert in the fourth quarter on two separate drives. Airport won 42-37.

Since that loss, the Bearcats have gone 3-5. Airport reeled off seven straight wins behind the play of quarterback Josh Tucker. Tucker stepped in after starter Brett Burnett was injured versus Brookland-Cayce.

But timing comes into play in Friday’s game. A win at home over Airport is nothing but good news for BC and its playoff position.

But as much as Brookland-Cayce could use the win, Airport has lots of fire power. And Airport needs a win to regain its conference standing.

Expect a battle when these two kick it off under the lights.

Of note: Next year the Eagles move to a 4A classification, and BC remains 3A. So the crosstown high schools will play only once in 2016.