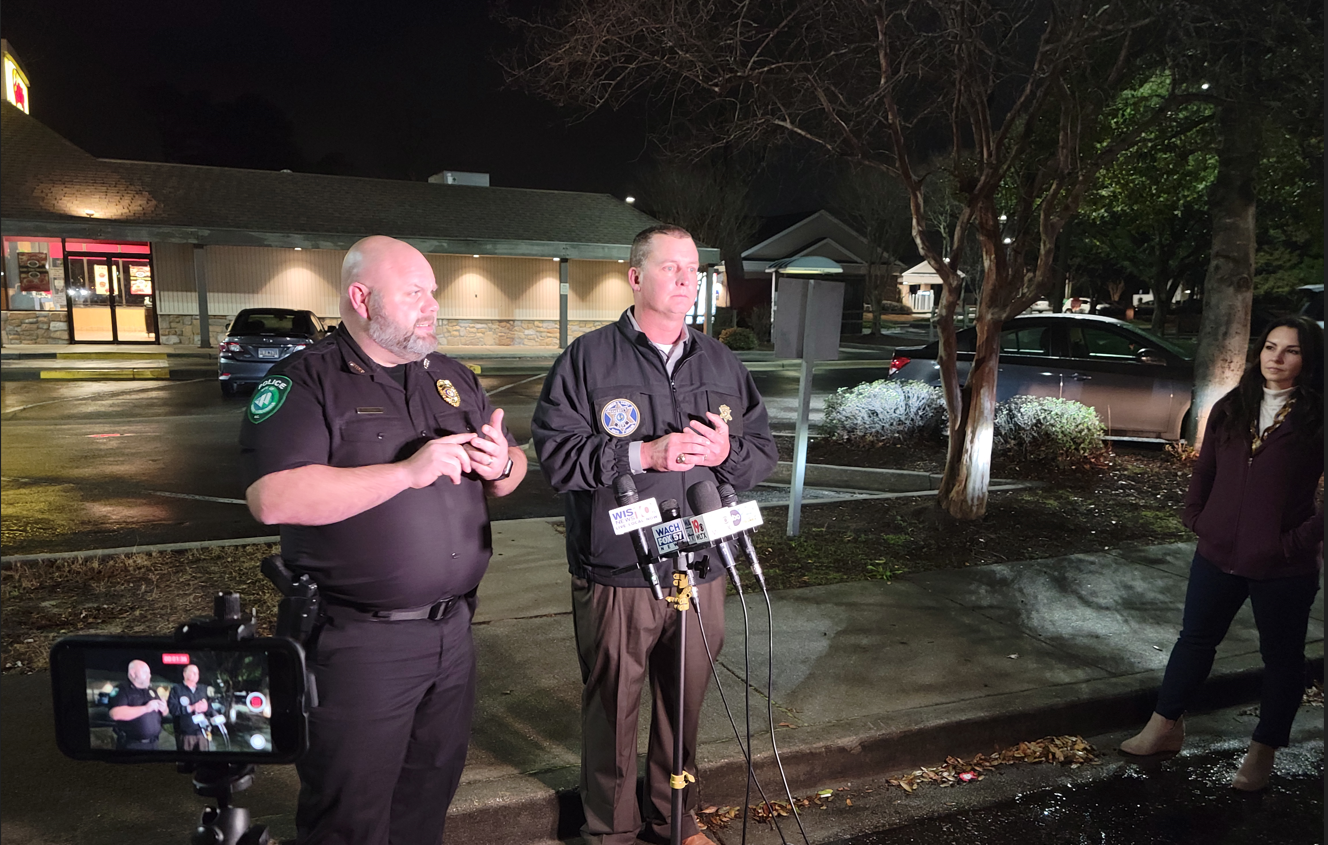 A subject who barricaded himself in the Hilton Garden Hotel on McSwain Drive in West Columbia was taken into custody, between 7 p.m. and 7:30 p.m. Tuesday, according to West Columbia Police Chief Marion Boyce.

The subject faces attempted murder, discharging a firearm, and a possible domestic violence charge.
The stand-off escalated after police made contact with the subject via phone, but the subject would hang up. He is not local, but Boyce did not say where he is from.

Boyce said an active shooter incident that began around 1 p.m. resulted in the closing of Sunset Boulevard and the off-ramps to I-26 for more than six hours, ended peacefully. The subject sustained non-life-threatening injuries.

The incident started with the subject, who Boyce did not identify, began firing off rounds inside the hotel room. He was a with a female and there was a verbal altercation. The subject also fired at officers and put bullet holes in cars in the parking lot of the hotel.

Boyce said he counted at least 15 rounds fired. The subject broke a window and fired toward US 378 or Sunset Boulevard. SLED agents, and police officers, on the scene were fired at.

Robots and a drone were used to monitor the armed subject.