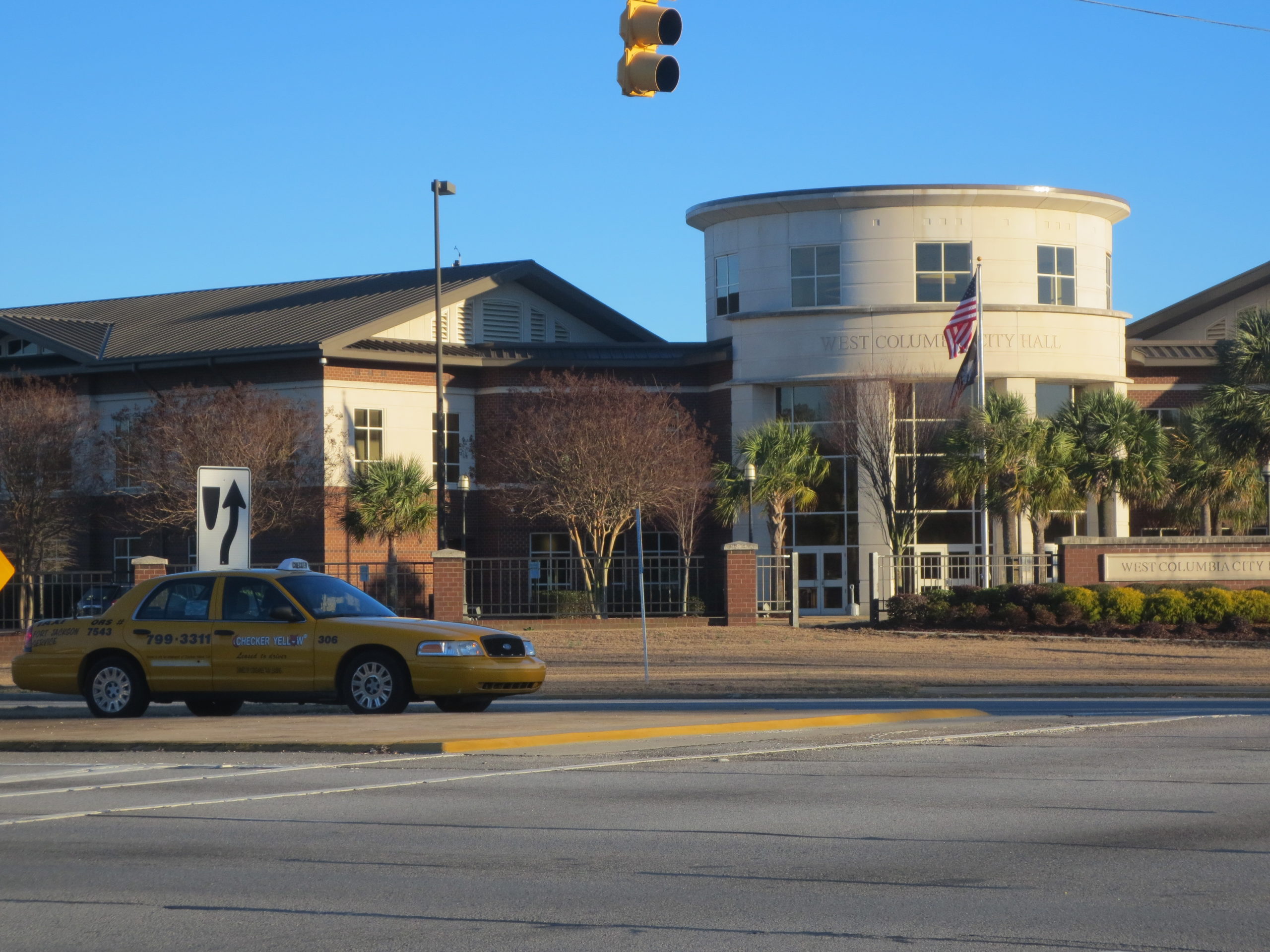 January 5, 2016|[email protected]_news|Comments Off on 8 signed up to speak on Brookland at West Columbia City Council meeting|NEWS

evening. The speakers want to give an opinion on the Brookland development, at the corner of State and Meeting streets, is on the agenda.

Several people have signed up to speak about the $60 million project, that is nearing its final stages before construction.