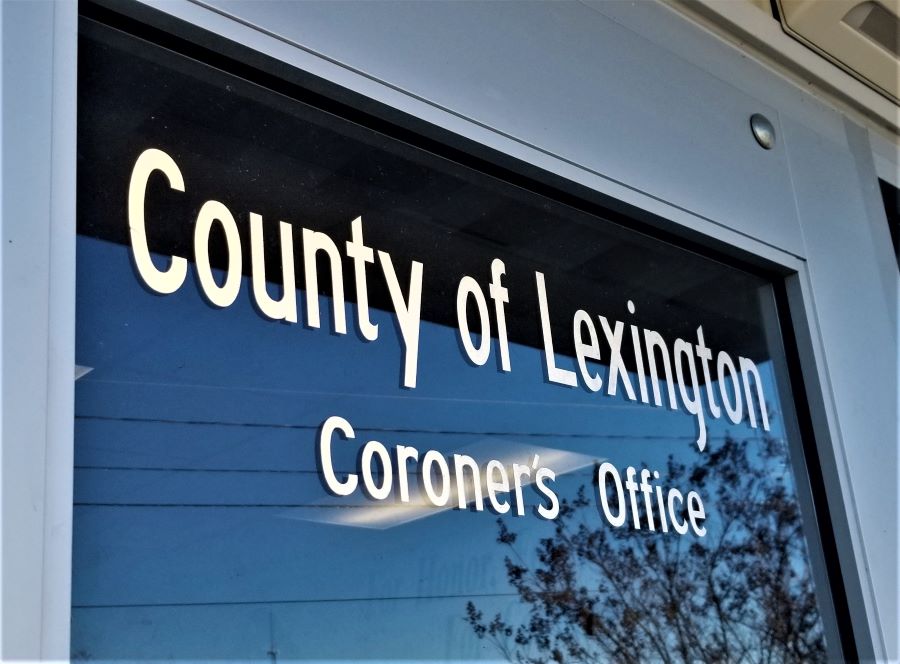 June 17, 2021|admin|Comments Off on 43-year-old pedestrian dies after being struck by vehicle in Cayce|NEWS

Lexington County Coroner Margaret Fisher has identified the pedestrian who was killed due to being struck by a vehicle on Wednesday at approximately 5 a.m. in the 1900 block of Airport Boulevard in Cayce.

According to Fisher, Mr. Robert S. Householder III, 43, of Ridge Spring was walking across the road when he was struck by vehicle. Mr. Householder was pronounced dead at the scene due to his injuries. The driver of the vehicle, who was not injured, remained on scene. The Cayce Department of Public Safety is investigating.