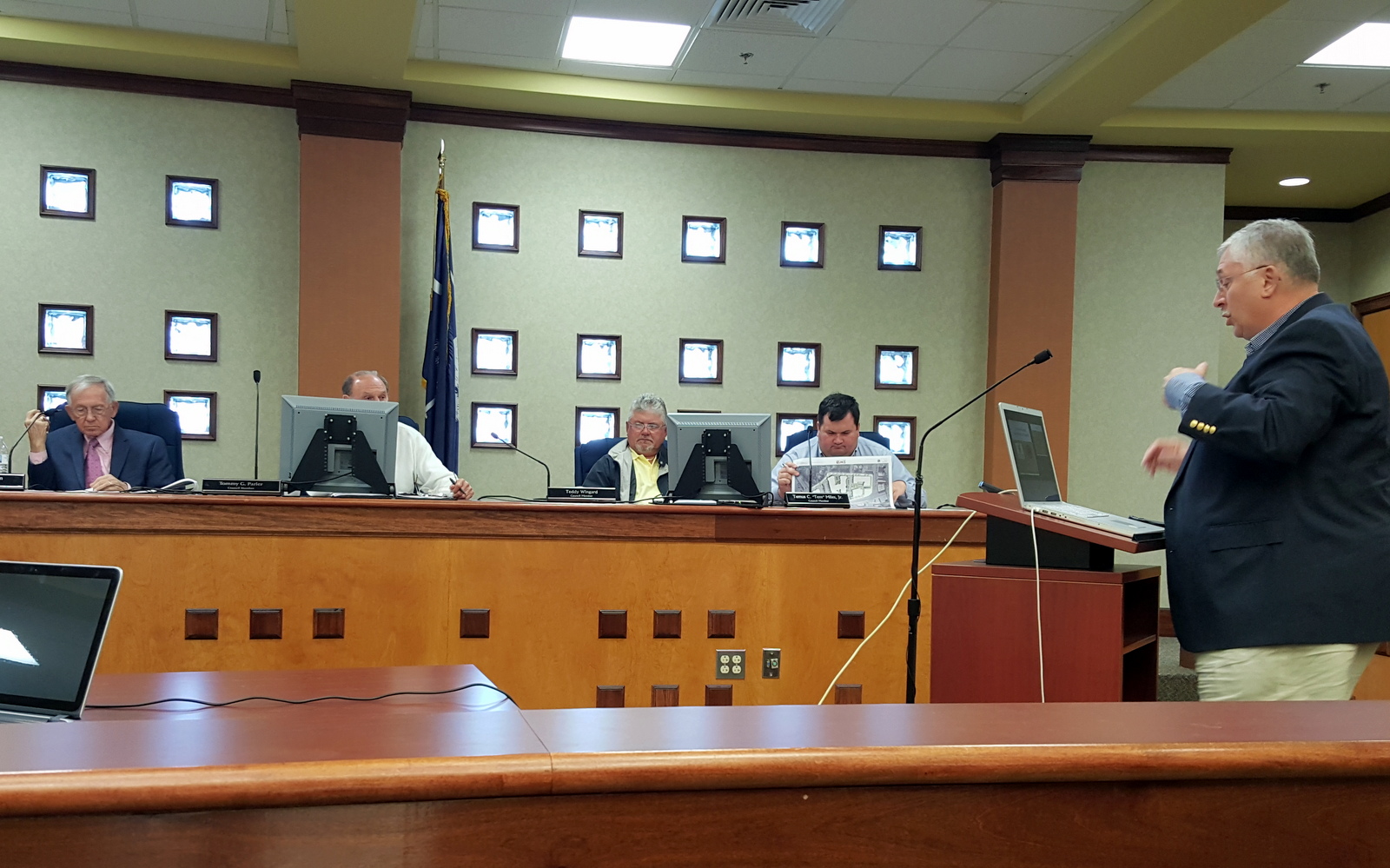 The City of West Columbia was charged close to $9 million for upgrades to Columbia’s sewer treatment plant.

To help pay for that expenditure, a study by American Engineering Consultants (AEC) in Cayce found that a 16 percent across-the-board increase in water and sewer fees is needed.

West Columbia currently has a minimum fee based on 6,000 gallons each of water and sewer usage. That fee is under $30 for every two months of service. Charges are added for increased usage.

The City of West Columbia’s water/sewer department has had to pay $1.357 million more-a-year in debt service and in increased costs. Bingham said the 16 percent increase is needed to cover the additional costs charged to the city.

The City of West Columbia has been sending waste water to be processed in Columbia, since the 1970s. The City of Columbia was ordered by the EPA to spend $750 million to upgrade its sewer facilities.