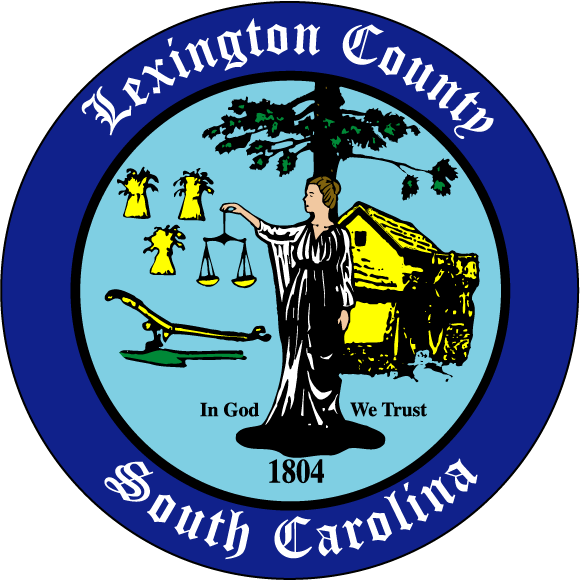 September 30, 2015|[email protected]_news|Comments Off on 15 Republican presidential candidates have filed for primary|NEWS

Many candidates for the 2016 Republican Party’s nomination for president have already come to  Lexington County. 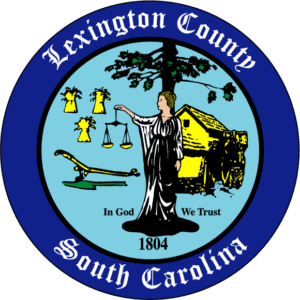 The county produces one of the highest vote totals in the state, especially for Republican candidates.

“The Republican Party has the most diverse, qualified field of candidates in its history and I’m thrilled at the choices voters will have next February,” said South Carolina Republican Party Chairman Matt Moore. “On the other hand, the Democrats’ coronation of Hillary Clinton continues despite her lagging poll numbers and an ongoing FBI investigation into her secret email server.”

Below, in alphabetical order, are the names of the candidates spelled as they will appear on the ballot: