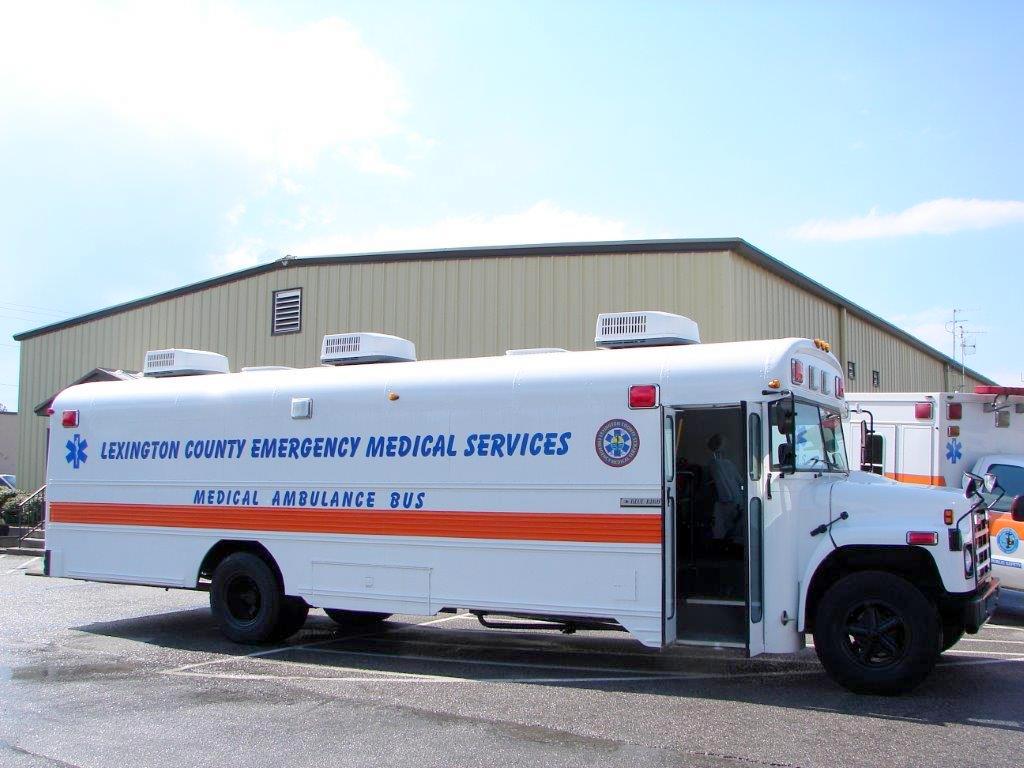 March 22, 2016|[email protected]_news|Comments Off on 12 injured in 2-car accident in Batesburg-Leesville, Monday|NEWS

On Monday night at 7:43 p.m., Lexington County 911 dispatch received an emergency call with a report of a multi-vehicle, multi-victim accident in the 1900 Block of Willis Street, in the community of Batesburg-Leesville.

Emergency personnel from Lexington County EMS and Batesburg-Leesville Fire Department were dispatched to the scene. When EMS units arrived on scene at 7:54 p.m., they discovered that a two-vehicle collision had occurred. There were 12 victims from both vehicles that needed medical attention.

The victims were quickly triaged and treatment was started. Due to the amount of victims in need of medical attention, emergency response officials mobilized the County’s AmbuBus, which is capable of transporting 12 stretcher-bound patients, six seated patients and three members of a medical personnel team.

Ten of the patients were loaded onto the bus for transportation, with the two primary patients being transported by an ambulance to a local hospital. None of the victims suffered from life-threatening injuries.

The ability to transport multiple patients is a critical resource for Lexington County’s EMS Division. Without this asset, EMS would have tied up six County Ambulances during a busy time of the night shift.

The AmbuBus adds an extra layer of preparation for natural or man-made emergencies and disasters. The vehicle was acquired by the County in August 2011 with money from a Public Health Grant.

The vehicle proves to be a great force-multiplier for Lexington County.