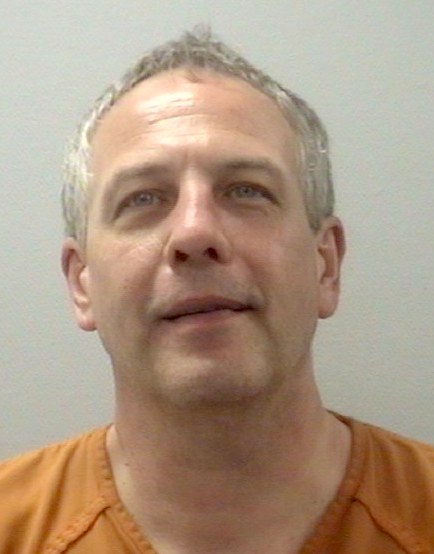 “Investigators executed a search warrant at 3743 Sunset Blvd. in West Columbia based on a tip we received and our subsequent investigation,” Lexington County Sheriff Jay Koon said. “Illegal cash winnings were being paid out during Texas Hold ‘em poker games.”

Koon said one arrest was made at the scene. Edward Byrnes Brown, 51, of West Columbia was charged with running unlawful games and illegal gambling, possession with intent to distribute schedule II and schedule IV pills.

Brown is being held in the Lexington County Detention Center while he awaits a bond hearing.

The following individuals were cited at the scene for illegal gaming/gambling:

“These operations can spring up almost anywhere,” Koon said. “We rely heavily on tips from the public because they know when activity levels and traffic at a certain location change or just don’t look right.”

According to Koon, the investigation into the ring busted Thursday night is ongoing. Anyone with information about it or any other gambling operations or games of chance should call the Lexington County Sheriff’s Department at 803-785-2400 or CrimeStoppers at 888-CRIME-SC. Anonymous tips can be submitted at www.LexingtonSheriff.com.